A Rover By Any Other Name

A study by FirstVet of 100 years of American animal records reveals how the nation has named its pets throughout recent history.

Did you know that ‘Princess’ is America’s most popular pet name?

The research team has analyzed over a century of American cat and dog names, in a study of domestic animals buried in the nation’s oldest resting place for pets, Hartsdale Pet Cemetery, based in Westchester County, New York.

Looking at over 25,000 Hartsdale names records from 1905 onwards, the team identified the most popular names for cats and dogs over the decades, as well as the cultural trends that may have influenced these naming choices.

The Most Popular Names of Each Decade

Note: Assuming the average dog and cat to have a lifespan of approximately 10 years, the following is based on pets being buried in the decade subsequent to their naming.

The most popular name in each decade for dogs is as follows:

The most popular name in each decade for cats is as follows:

In the U.S., which became a republic when it rejected the British monarchy and aristocracy, nobility-related names such as ‘Princess’, ‘Duke’, ‘King’, and ‘Lady’ featured consistently in the top-ten animals names in the U.S. throughout the latter half of the 20th century.

This contrasts with the U.K., a constitutional monarchy, where royal or noble names never featured in the top-ten most popular animal names in the latter half of the 20th century.

Note: The above takes culturally significant events from the previous decade as correlating to naming trends, based on the aforementioned average lifespans of pets.

This is truly a peaceful place and a fitting tribute to the role of animals in our lives.  It’s a wonderful location for some peace and quiet and reflection.

Here’s a number of photos and a brief video tour of Angels Rest: 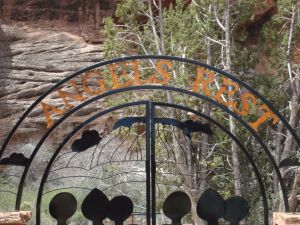 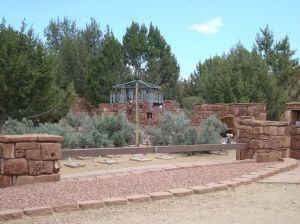 Niches within the walls hold urns and other memorabilia 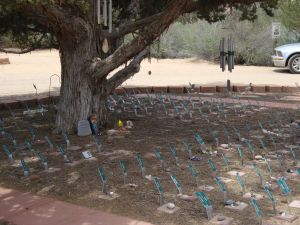 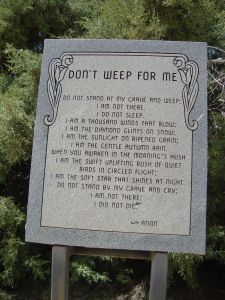 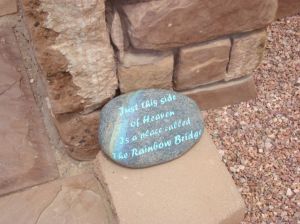 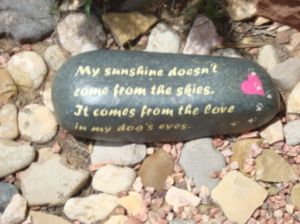 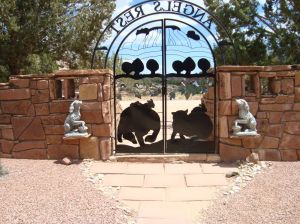